Hello, Friends.  Hope you all had a great weekend and that you are doing well.

Today I am sharing cards that I made with the Blue Knight Rubber Stamps Building Beavers stamp set.  This set comes with the beavers image and two sentiments.  This stamp set works well as a Birthday, Father's Day, Anniversary card, I also used it for a Valentine's Day card, it was in a earlier post around Valentine's Day. 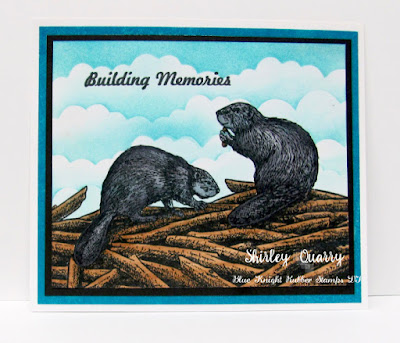 The first card was made by stamping the beaver image on white card stock.  I colored it with Copic Markers.  The sky was made using turquoise ink and a Heidi Pettie Cloud Stencil. 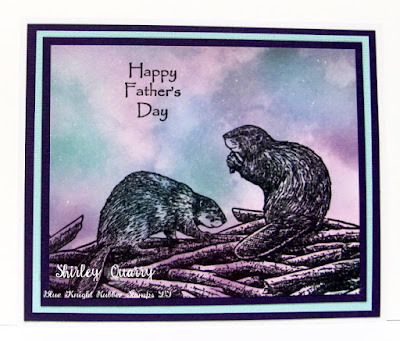 The second card was made by stamping the image and sentiment on designer paper.  I used the sentiment from the Blue Knight
Mini Greeting 2 stamp set.

Thank you, for stopping by today.  It is always nice to have you visit.  Have a great week.

Posted by wannabcre8tive at 5:30 AM 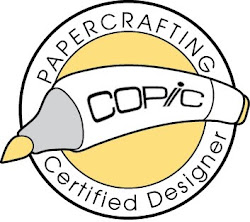 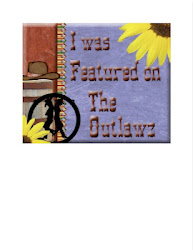 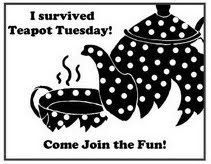 As of December 1, 2009, new FTC guidelines went into effect requiring bloggers to disclose any time they are compensated for endorsing or reviewing products or services. I serve on several design teams and participate in various social media sites where I post projects containing components I have received free, have been compensated for or received perks in return for posts on my blog. While this may be the case, I would never endorse or mislead you, my readers, by stating an opinion about any product that I did not wholeheartedly believe. Please feel free to ask any questions you may have about any post or product I use in any of my projects. Thank you!